There is an ever ongoing debate on the role of the human in the workforce of the future. Are all jobs going to be taken over by robots? Is there a role for human workers in the society of the future?

Such concerns even caused Bill Gates, founder of Microsoft, to suggest in 2017 that companies using robots to replace humans should be taxed.

As pointed out by some in the media, it’s an interesting position for an entrepreneur who automated office processes.

Before the advent of PCs and word processing software, offices were full of rooms of women at typewriters. Known as the secretarial or typing pool, these women spent their days typing letters, reports, memoranda, etc. for people not assigned their own secretaries. 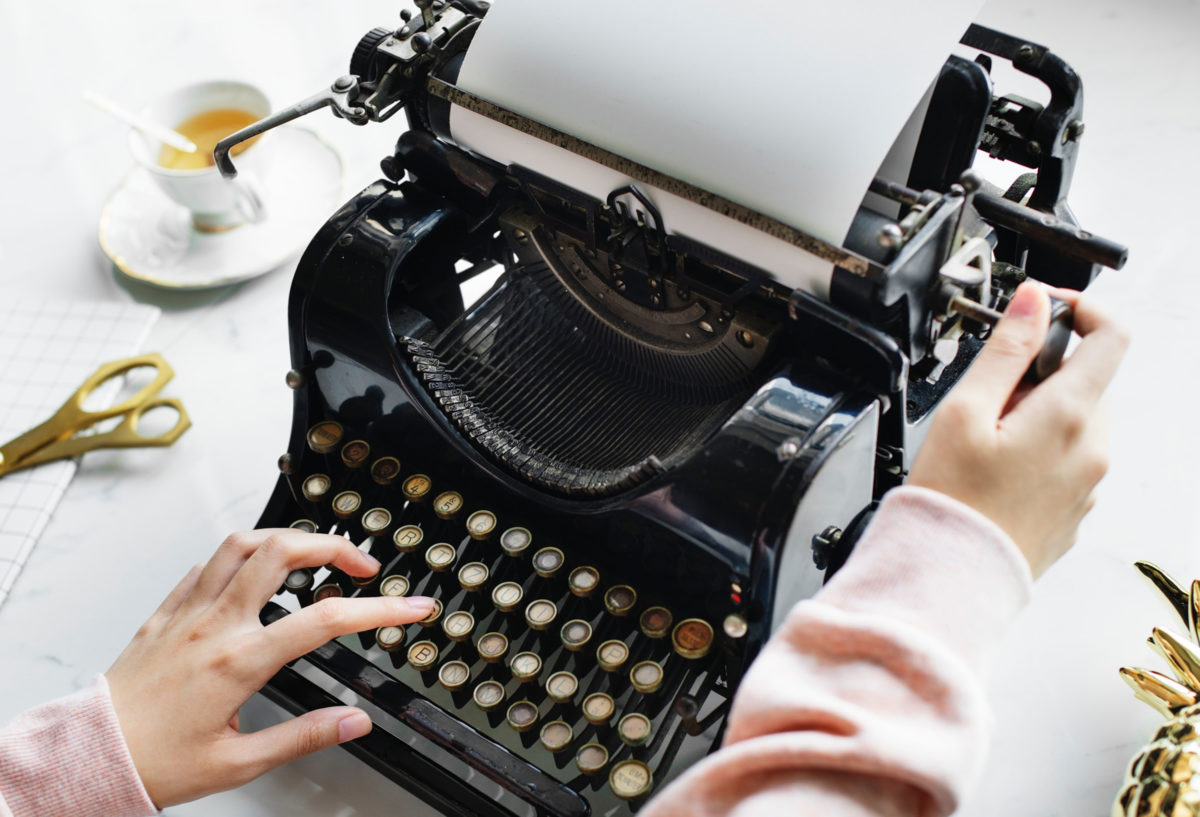 Due to PCs replacing typewriters and Microsoft Word giving us the ability to create our own letters and reports, the secretarial pool no longer exists.

But, while Microsoft Office and similar technologies disrupted the main task of most office workers a lot, it did not spell the end of office work.

Companies today still churn out internal and external communications. It’s estimated the total number of email sent by businesses and consumers worldwide will exceed 347 billion by 2023.

Nor did Microsoft’s Office software create mass unemployment. Quite the contrary: it created a whole new type of work and new industries, from desktop publishing to software development (think of all the applications developed to work in tandem with Microsoft Office).

Instead of creating mass unemployment, which is the big fear surrounding automation, and robots in particular, technology makes our work more efficient.

Looked at from a historical context, technology does not replace human workers, but it does change the nature of work. It does not remove jobs, but it does remove tasks. Overall, technology is the main driver of human progress, and has made most people’s lives vastly better. Few people really want to go back to a time with high infant mortality rates, live without modern household equipment, or do physical work without power tools.

Instead of being fearful about how technology will create “lights out” factories where no humans are needed, we need to focus on how technology can solve some of the most pressing problems facing the world today – from feeding 10 billion people and water purification to air pollution and education.

To be clear, using technology to solve these problems will create others along the way. How we live and work will be disrupted. Managing these disruptions will require hard work and visionary people and governments to make sure technology is creating a better world.